Sign up for free Log in
Producers Buyers Pricing About us Blog
Ingredients and Drinks
Meet the makers
About us News & recipes Login Sign up for free
Blog | How to make Shio Koji – the Fermented Rice Marinade for poultry, meat and fish

How to make Shio Koji – the Fermented Rice Marinade for poultry, meat and fish

The Chef’s notebook:
“Make Shio Koji to marinate poultry, meat, fish or use it to make bread” 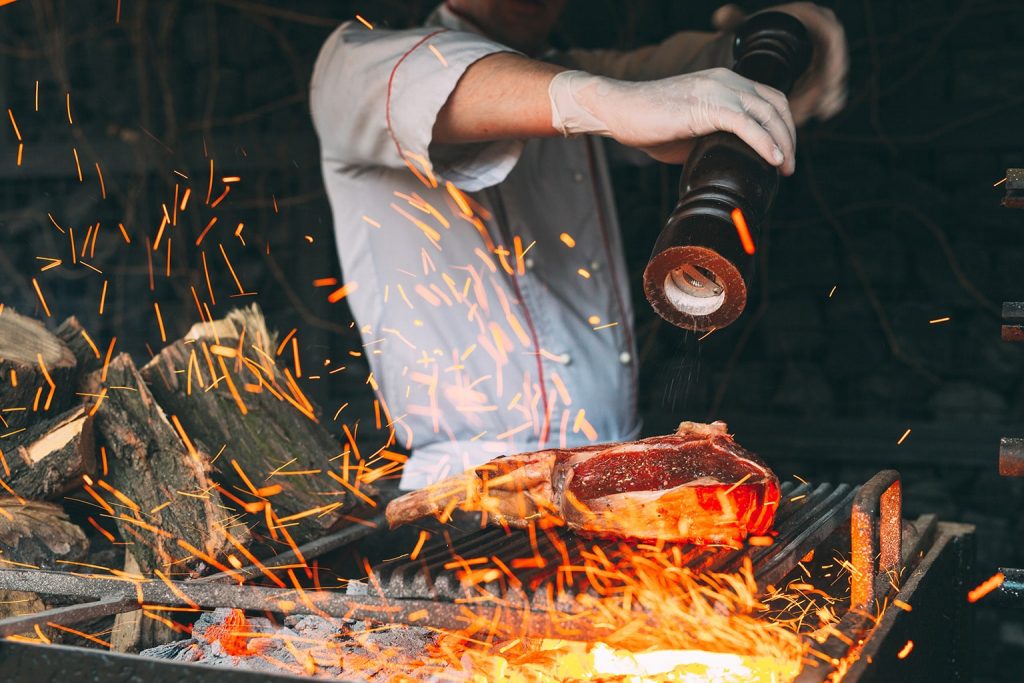 Koji Makes Anything Taste Better & Shio Koji is the secret Fermented Rice Marinade that Chefs choose to marinate poultry, meat, and seafood. As with other kin-derived ingredients like soy sauce and miso, shio koji lends savory depth to foods it comes into contact with, thanks to protease enzymes that break down proteins into amino acids, which we perceive as umami.

Jackie Bailey from Umami Chef is the first approved koji maker in the UK and her White Rice Koji ingredient is perfect for making Shio Koji. 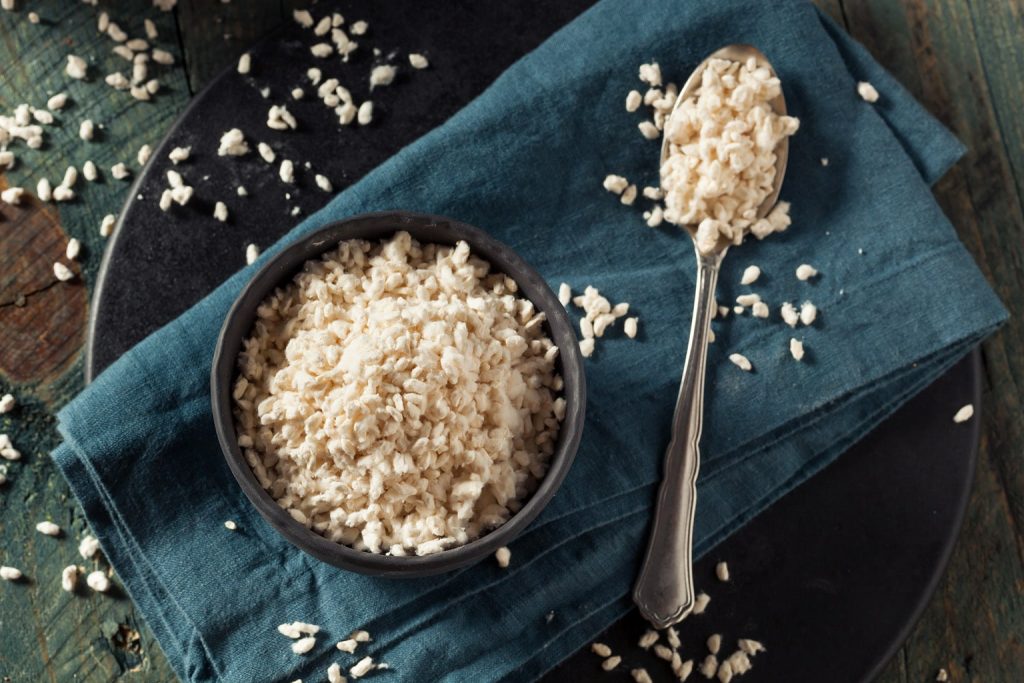 The traditional definition of koji is a specific ancient mold (aspergillus oryzae) inoculated cooked grain (typically rice or barley) and/or soybean that’s used as a starter for Japanese ferments like shoyu, miso, sake, and mirin.

Koji, or dried rice grains cultured with aspergillus oryzae, make any and all foods taste like hyper-version of themselves. Imagine you could level up the taste of every dish you make, naturally. That’s exactly what filamentous fungus koji does: As spores grow (a friendly, white, fluffy mold), they break sugars and proteins down into their very basic forms, making them more readily available to our tongues.

What does this mean? Steaks casually seasoned with the stuff will sport an unprecedented savoriness; prosciutto will be completely cured in a matter of months not years; and bread becomes intoxicatingly yeasty — all without the addition of salt, fat, sugar, or time.

How to make Shio Koji

The marinade is made by fermenting a mixture of grain koji (cooked grain, most commonly rice, that has been inoculated with Aspergillus Oryzae and then dried), salt, and water to create a porridge-textured product with a sweet, funky aroma.

Once you have some white rice koji (we use the one from Jackie Bailey and Umami Chef: the first approved koji maker in the UK ) the process for turning it into shio koji couldn’t be simpler, but note that it does take a week to ferment.

Marinade for Poultry, Meat, and Fish 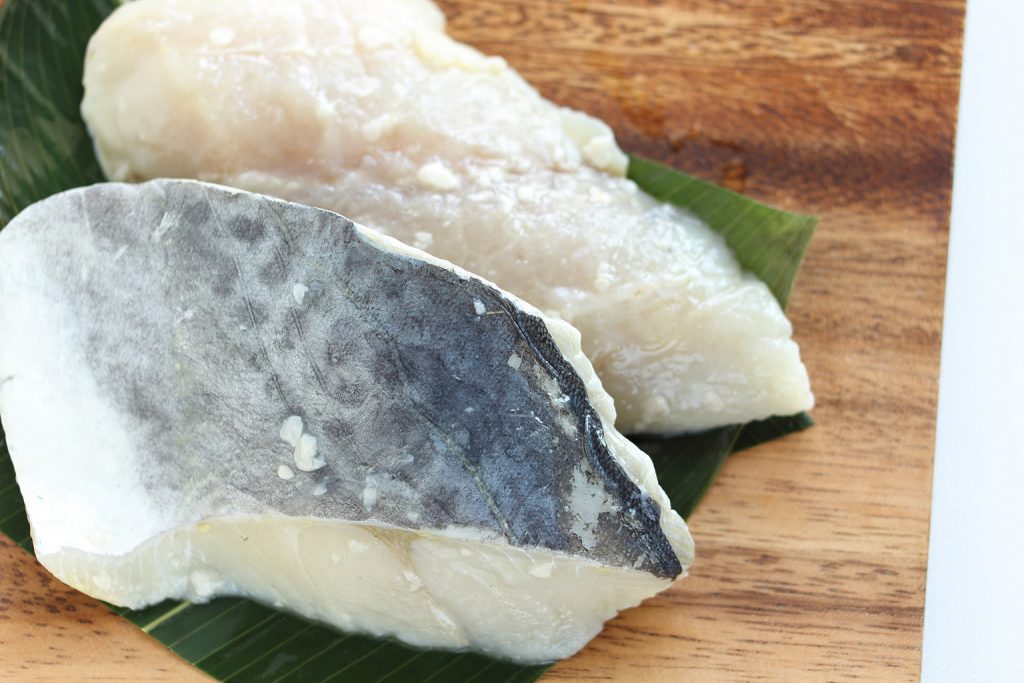 The most common use for shio koji is as a marinade or cure for poultry, meat, seafood, and even vegetables. For proteins, slather them up with the marinade you’ve made and let them hang out for as little as 30 minutes and up to 24 hours, depending on the size and type of ingredient you are working with. Generally speaking, the larger the piece of food, the longer you should marinate it. Over time, the marinade will begin to cure the ingredient it’s in contact with, so delicate foods, like fish, should be marinated for a shorter amount of time.

You can decide whether to leave the texture of the shio koji as-is, in its porridge-like state, or buzz it up with a blender to make a smooth, creamy marinade. It will be effective either way. I usually blend it when I am looking to get a smooth, burnished surface on the end product (I have a recipe for koji roast duck dropping soon), and leave it coarse when marinating something that will have a crust-like exterior (such as a beef roast).

Discover & buy unique ingredients directly from the makers on Todelli