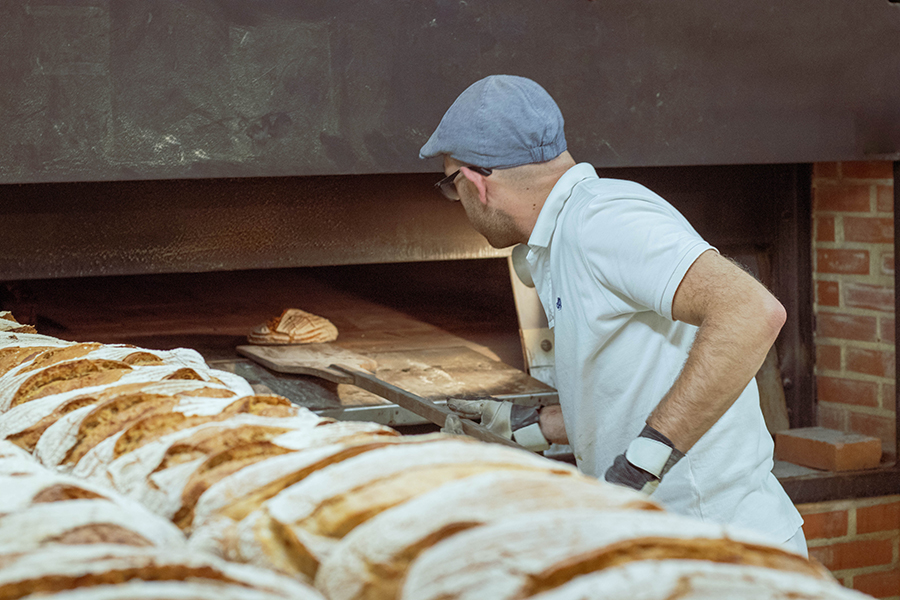 Bread Recipes to try from around the world

When the pandemic started almost 7 months ago, people in London and from around the world dusted off old recipe notebooks and went back to baking bread. The most precious bread recipes gave every house a nostalgic and delicious fresh-baked bread aroma again.

“According to history, the earliest bread was made in or around 8000 BC in the Middle East, specifically Egypt. The quern was the first known grinding tool. Grain was crushed and the bakers produced what we now commonly recognize in its closest form as chapatis (India) or tortillas (Mexico).”

Despite a 21st-century craze for low carbs and a rising populace of gluten-avoiders, bread seems to be making a comeback. From southern American cornbread to south Asian roti, bread has a permanent place on our plates and in our hearts. Here are some ways to taste it around the world. 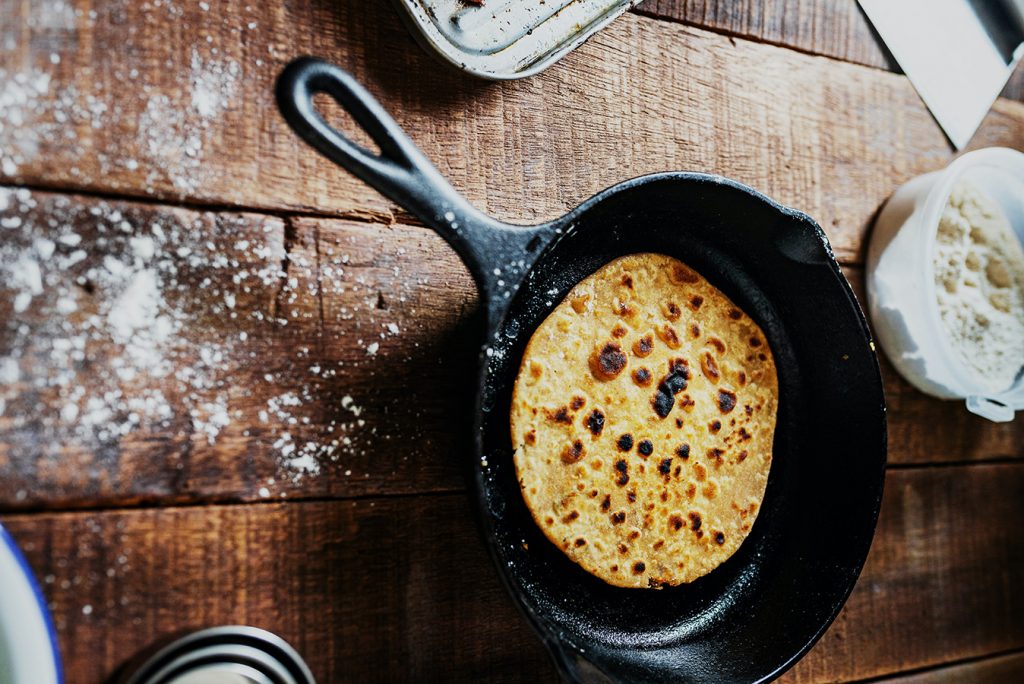 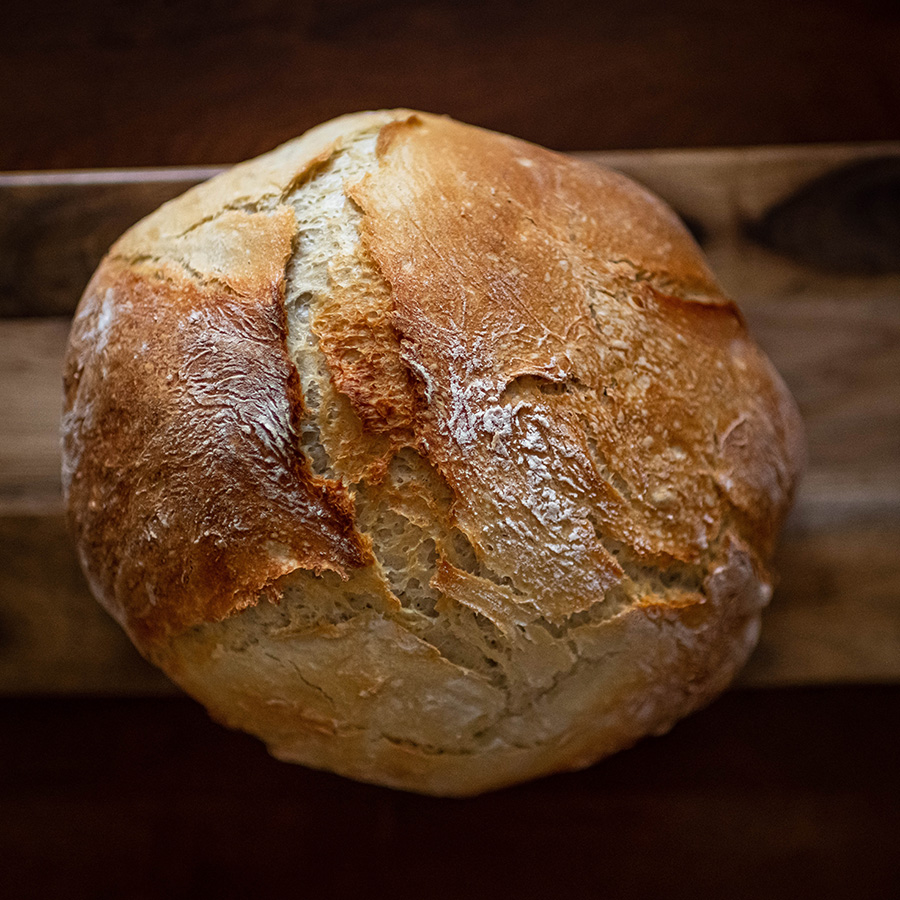 In villages around Greece, this classic bread is still sometimes baked in outdoor wood-burning ovens. This bread is ​denser than other types of bread (the loaf at right measures about 13 inches across.

Pour the two cups of temperature warm water in a large bowl. Add and mix the yeast, the vinegar, the honey and the salt together. Start adding the flour, wear gloves and mix with hands until it’s a cohesive mass and until the dough is nice and smooth and no longer sticks to the hands. Add your dough to an oven pan, cover it with a kitchen towel and add it to a pre-heated oven (turned off) for 15mins.

Take the dough out of the over, spread the two spoons of Extra Virgin olive oil on top of your dough and add it back into the over again for another 15mins.

Remove from the over. Let it cool off for 5-10mins. Enjoy it warm with butter, cheeses or your favourite salad or meal. 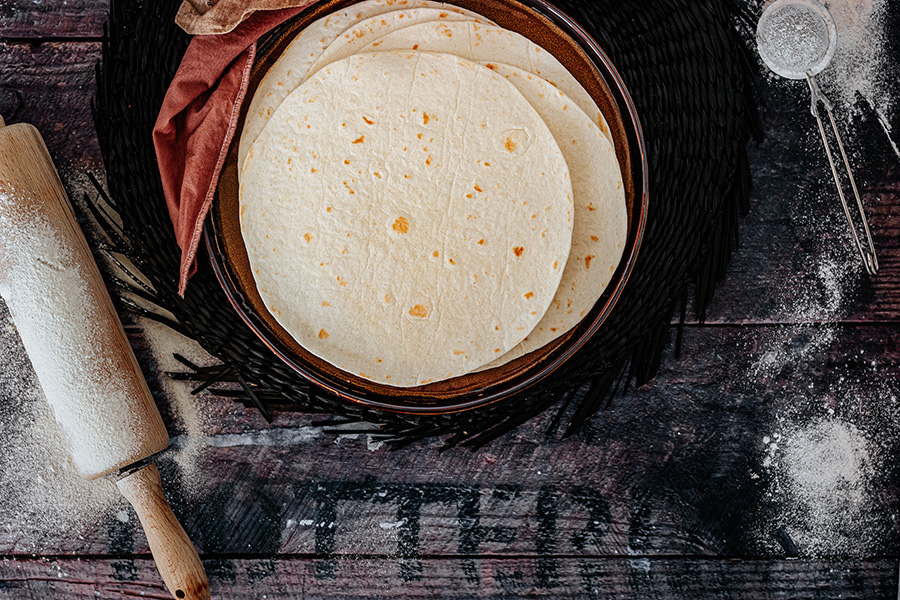 There is nothing like a freshly baked French baguette on a Sunday morning. Or any morning for that matter. Crusty and beautifully coloured on the outside, buttery soft and chewy on the inside, with a tiny bit of butter – it’s just delicious.

This recipe has just 4 ingredients: water, yeast, flour, and salt. But the results are magical. And it’s all because of the technique!

Start by dissolving the yeast in warm water. 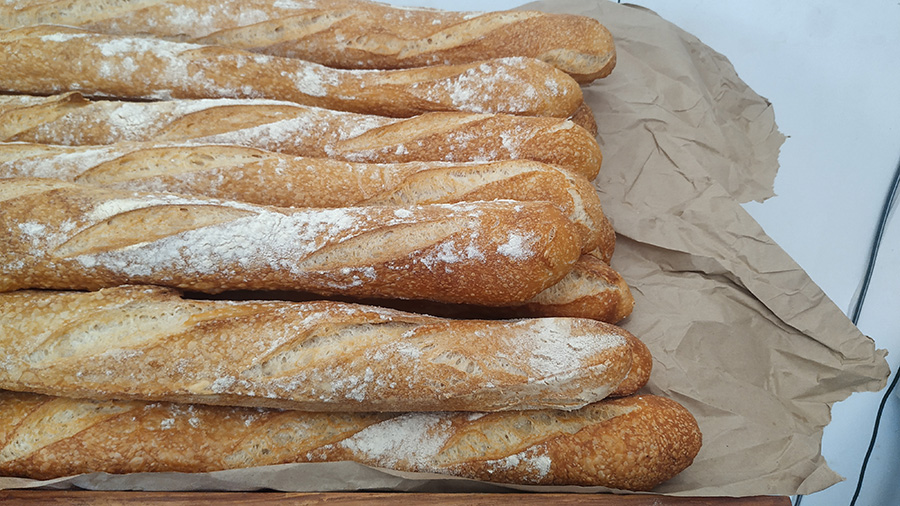 While that is doing its magic, combine the flour and salt. Create a little well in the center, and add in the yeast. Stir it around, taking flour from the outside edge and bringing it into the well, a little at a time.

Next add in a bit of cool water. Keep stirring, and adding water as needed, until a shaggy dough forms. Now just cover it loosely, and let it rest.

For this type of bread, there’s not a lot of kneading involved. It only needs a few quick folds, to become smooth and build strength, without overworking the gluten and causing toughness.

Place the dough into a greased bowl and cover it tightly. Allow it to proof (or rise) in a warm place until doubled in bulk.

Divide the dough into 4 equal portions, and shape into long logs (about 15 inches long) with pointed ends. Nestle the loaves in to a floured kitchen towel, cover with oiled plastic wrap, and allow to rise a second time.

While the baguettes are rising, fill a baking pan with water and place it in the bottom of your oven. Preheat the oven and allow it to fill with steam from the water. This is the KEY to a crusty baguette.

Once the loaves have finished their second rise, remove the plastic wrap and sprinkle them with a little flour. Then quickly slash them with a lame, razor blade, or sharp knife. This is decorative, but it also allows the crust to crack and the bread to expand in a more controlled way.

Place them in the oven and let them bake until deeply golden brown. They should feel light and dry on the outside, and when you tap them they should give a hollow sound. View the full recipe here. 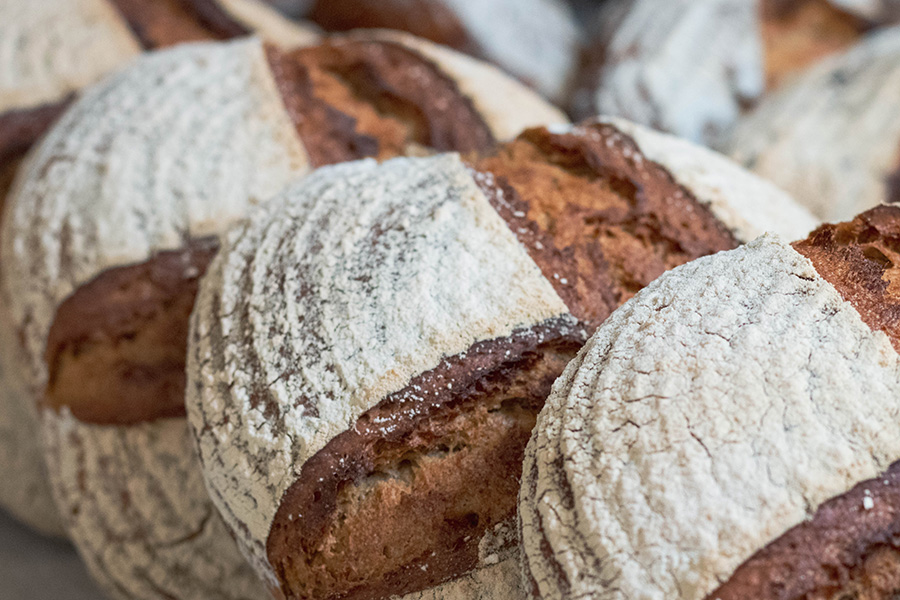