Make the perfect toastie with cheese from our favourite local farm. In the heart of the Dorset countryside, just outside Sturminster Newton, you’ll find Woodbridge Farm which has been home to the Davies family for over 40 years. 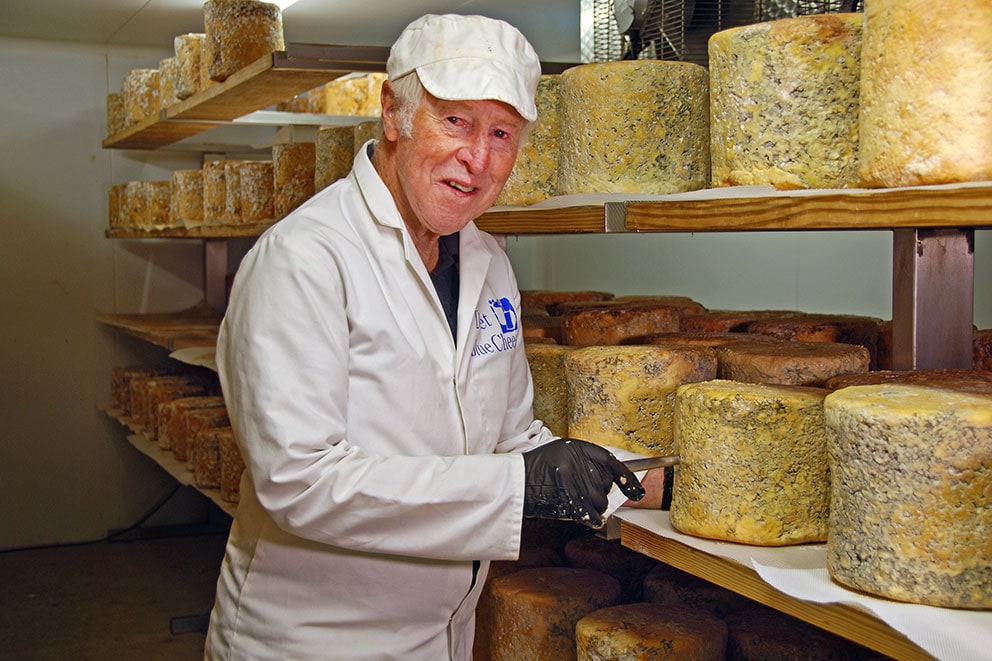 Each morning, they use fresh milk from our herd of 270 Friesian dairy cows. Once it’s been pasteurised, hand-skimmed and the starter culture, rennet and penicillin mould added, it’s ready to be made into cheese…! Read the full process of the cheese is made here